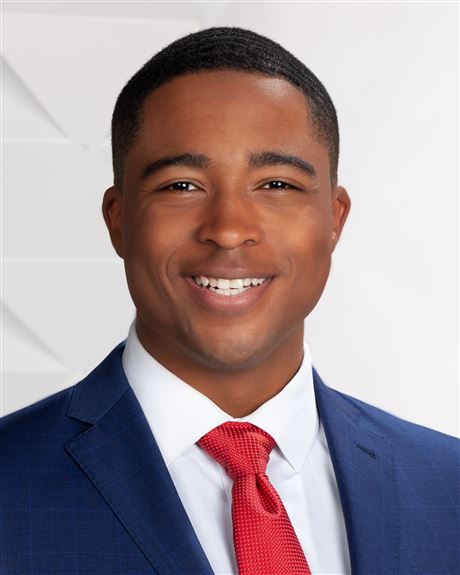 “THANK YOU, PITTSBURGH — I’M HEADED DOWN SOUTH!” the weekend morning anchor wrote on Facebook. “As for where I’m going: WRAL TV in Raleigh, NC! They have a star-studded team down there and it legitimately feels like a dream to be able to say I’ll be among them. This well-respected station is doing some fantastic journalism and storytelling, and I am EAGER to head there in August.”

Lovingood joined WTAE in 2018. He told TribLive he “really got to prove” himself at the station but covering the shootings at the Tree of life Synagogue his first year in Pittsburgh, “was a lot.”

“After the synagogue shooting,” he said. “I had to call families and confirm their loved one was in there. These are real people; they aren’t just numbers and names.”

Lovingood says he’ll be at WTAE through July.