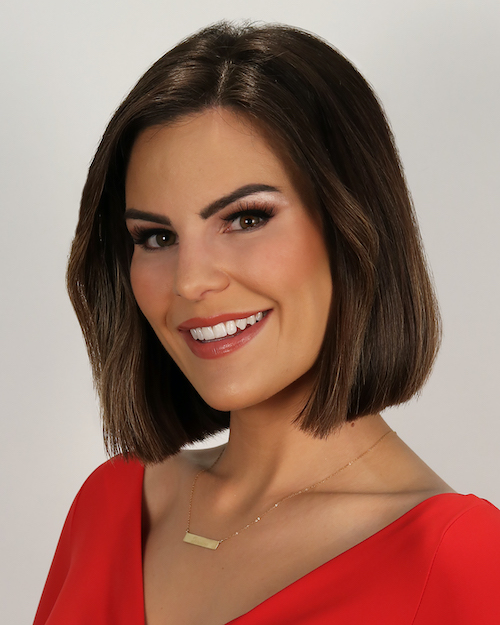 She’ll co-anchor the station’s 4:00, 5:00 and 9:00 p.m. newscasts with John Hook, who has been without a co-anchor since Kari Lake left the station in March.

“Christina understands the importance of strong journalism and has been dedicated to reporting the stories most important to Arizona,” said station vice president and news director Doug Bannard. “She has proven her ability to lead our evening newscasts, and we know she will excel in this expanded role.”

Carilla joined the Phoenix duopoly in 2018 as an anchor for KSAZ sister station KUTP and moved to the KSAZ 10:00 p.m. newscast one year later. Before that, she worked at WZVN in Fort Myers, Fla. and KNWA in Fayetteville, Ark.

“When I moved to Phoenix, I was overwhelmed with its charm,” said Carilla. “Three years later, I’ve been embraced by the city and consider myself lucky that I’m trusted to deliver its most important stories.”