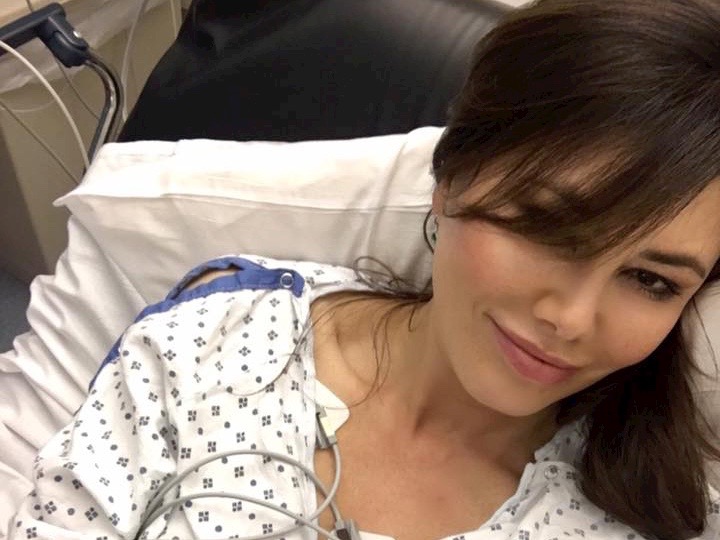 Philadelphia anchor, Lucy Noland, is recovering after being rushed to the hospital in the middle of Monday night’s newscast.

“At the count of three I lifted my head, sat as straight as I could as a knife felt like it jabbed through my stomach with the pain radiating out. Deep breath. Read. I did. Made it through two stories on FOX 29 at 5 before the pain, dizziness and shortness of breath took me down,” the Fox 29 anchor said in a Facebook post.

Nolan was anchoring the 5pm newscast on WTXF when she says the pain got the best of her. Iain Page, solo anchored the rest of the show while a station photographer took her to the hospital.

While doctors have not given her an official diagnosis, Nolan says she will be fine.

No word when she’ll be back on air.