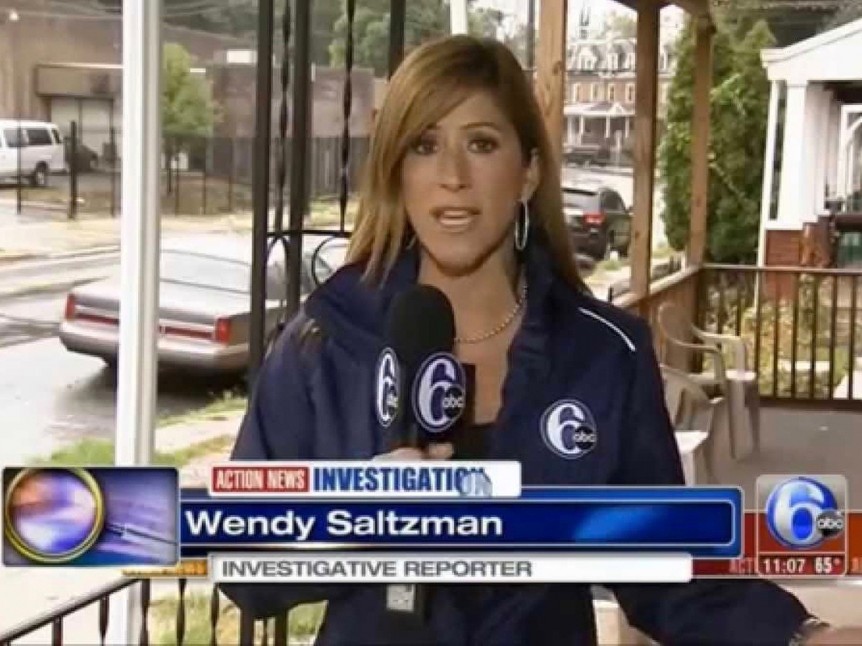 “Thank you all for the cards and support! The outpouring of encouragement has been overwhelming & truly lifted my spirits,” Saltzman said in a Facebook post yesterday on her first day back.

On March 3, the Philadelphia station did a story on Saltzman’s breast cancer diagnosis. She told viewers “my hope in speaking out is to encourage other women to get tested and hopefully this can in some way help someone else.”

Saltzman announced she was cancer free on March 17 after undergoing surgery.

She has been at the ABC affiliate since 2012.