NEXT:Life After TV News: How About Amazon?
PREVIOUS:This Local Anchor Turned His Love of Music Into a Half Hour Special 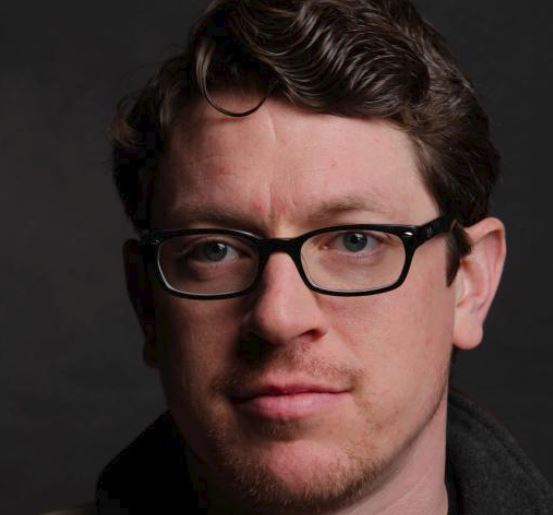 According to Philly.com, a local judge revoked McCrone’s credentials after he broke court rules this week. The report says he was caught sending text messages while the court was in session.

“One of our reporters unfortunately forgot to turn off his cellphone during the Cosby trial proceedings and answered a text during the trial,” a station spokesperson told the paper. “Our reporter apologized to the court and the credential has been revoked.”

McCrone has been writing and editing for the NBC affiliate’s website since 2016.