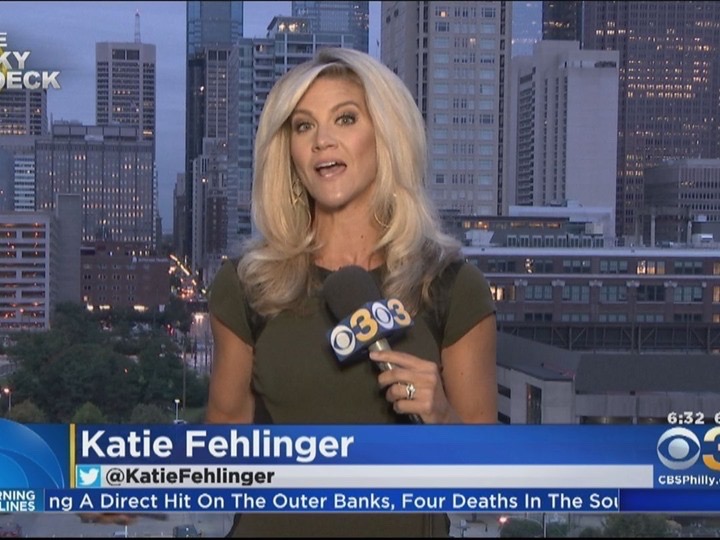 A Philadelphia favorite is leaving KYW‘s morning show, saying her early wake up time “was always going to have a shelf life.”

Katie Fehlinger made the announcement on Facebook last week. She said she’s leaving her post at the CBS station after eight years.

“During the 8+ years I’ve worked at CBS3, I’ve hit some big milestones. I got married. I bought my first house. My biggest achievement – I became a mom to the most amazing twin girls,” she said at the start of her farewell note.

“But the 2:30AM alarm was always going to have a shelf life. It’s that time. I now need to put my focus on my girls, my husband, the goal of a healthier lifestyle and the freedom that comes with setting my own schedule.”

Fehlinger has her own DIY channel on YouTube but didn’t say whether or not that would be her next full-time gig.

“But besides the shift in professional focus, I can’t tell you how much I’m looking forward to the simple things like being the one that gets to drop my girls off at preschool, sleeping IN until 5:30AM, and having energy to hang late enough to watch an entire Union match with a 7:30 PM kick.”