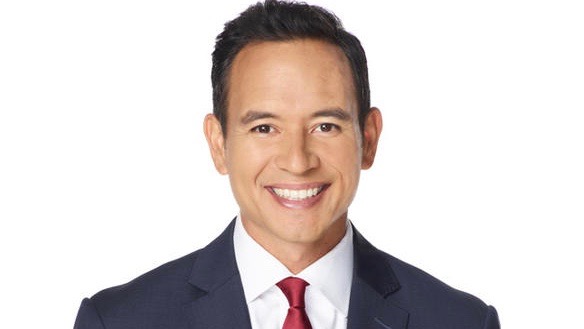 KNBC has named a new Today in LA co-anchor.

Emmy Awarding winning anchor Adrian Arambulo will join the weekday morning newscast permanently. He’s been with the station since 2013 as the station’s weekend anchor and reporter.

“Adrian is a modern day journalist with excellent story-telling abilities,” said Todd Mokhtari, vice president of news. “He will bring a fresh, bright and upbeat approach to help Southern Californians start their day with the news and information they need to get going in the morning. “

Prior to his time in Los Angeles, he spent six years at KDFW in Dallas-Fort Worth where he was a weekend morning anchor and reporter. He was also a general assignment reporter in KLAS in Las Vegas and Brownsville, Texas.

“I am fired up to be part of this talented and committed news team that is so well respected,” said Arambulo.