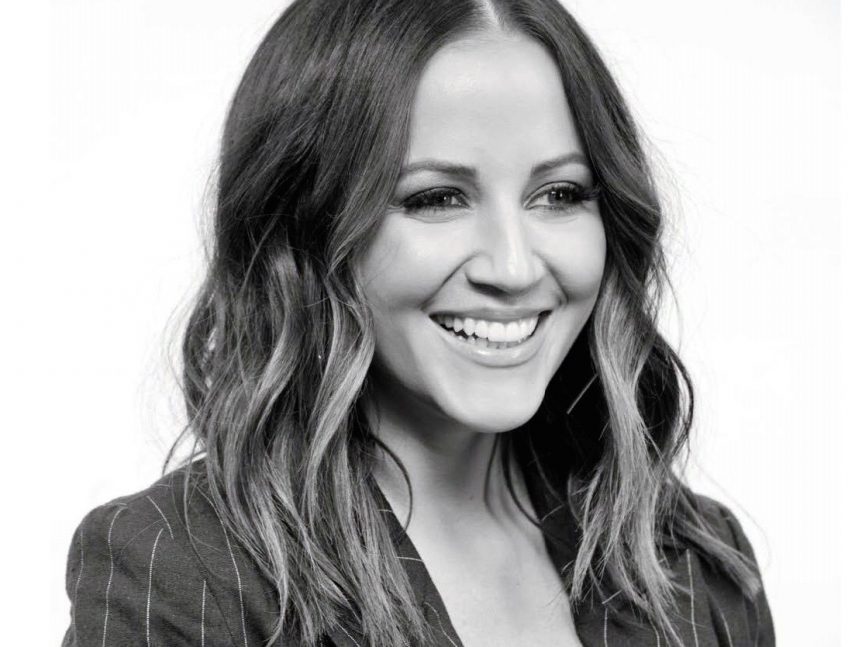 This fall, Meredith will launch People’s new syndicated TV show across all 12 markets.

The program, titled People (the TV Show!), will be co-hosted by Kay Adams and Lawrence Jackson.

Jeremy Parsons and Sandra Vergara will be correspondents in Los Angeles and New York.

“I am excited and honored to produce the new People (the TV Show!),” said Rob Silverstein, executive producer and showrunner. “I have been in the industry for 30 years; this on-air team, led by hosts Kay Adams and Lawrence Jackson, along with correspondents Jeremy Parsons and Sandra Vergara, will bring a fresh, smart, fun and dynamic take to the genre and will do a fantastic job representing the iconic People brand.”

The 30-minute program will mimic the brand’s longtime focus on celebrity news and human-interest stories. The show has been undergoing months of rehearsals during the pandemic.

This isn’t the magazine’s first time bringing the periodical to life. Parsons, one of the new corespondents, hosted a daily online show called People Now for the last six years.