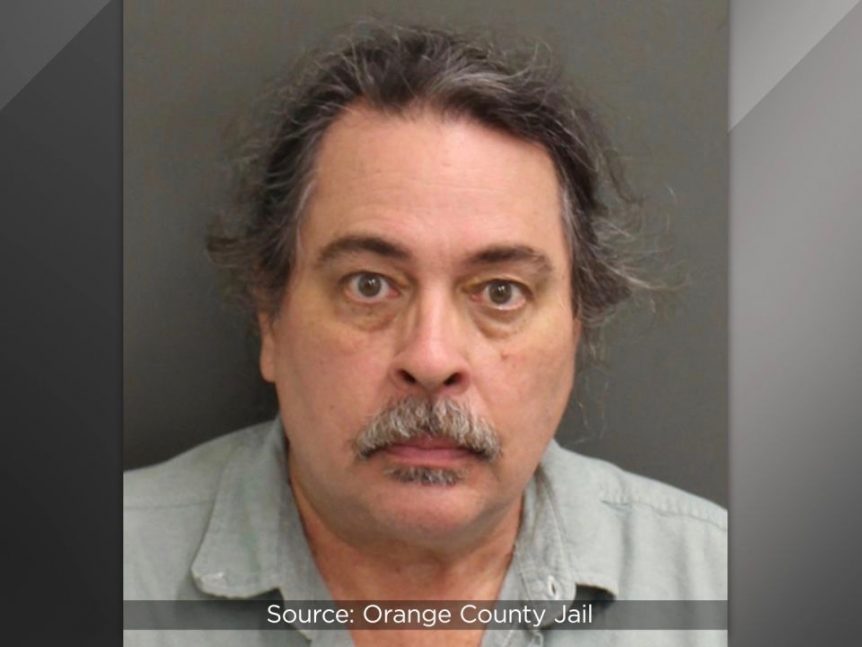 WFTV reported a disturbing story about one of its own.

Chuck Keeler, a longtime engineer at the Orlando, Fla., station, was arrested on suspicion of child pornography possession. He’s also said to have photos of former co-workers he took at the station because they “looked cute.”

“Learning about the allegations of his arrest are very disturbing. We take it very seriously. We are cooperating with authorities,” said station president and general manager Paul Briggs.

Authorities received a tip that child pornography had been uploaded using the Google account associated with Keeler’s email address. And according to the court documents, there were several images of young females being sexually exploited by adult males.

Police also found naked photos of Keeler in a station vehicle and photos of co-workers in his house. Keeler told authorities the photos came from Tumblr.

Keeler, who is no longer employed at WFTV, was not available for comment.