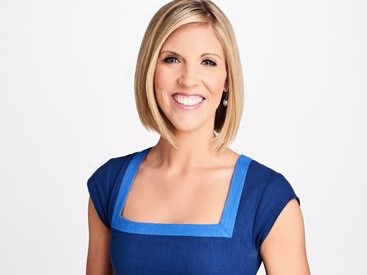 Two Philly news personalities, at the same station, announced this week that they are having babies.

Connors, who anchors the station’s 11 a.m. newscasts, is seven months pregnant. She showed a picture of her bomb in a post on Instagram.

Back to work on the 11AM this week after a two week vacation + getting ready for the 3rd trimester… Almost 7 months! ❤️💕❤️

Shipp, who is a meteorologist for the NBC station, recently eloped in Paris. She kicked off the New Year with a pregnancy announcement to which Fox 29 Good Day Philadelphia anchor Alex Holley said she “won 2020 already.”

After a stint in San Fransisco, Shipp rejoined WCAU in 2018.