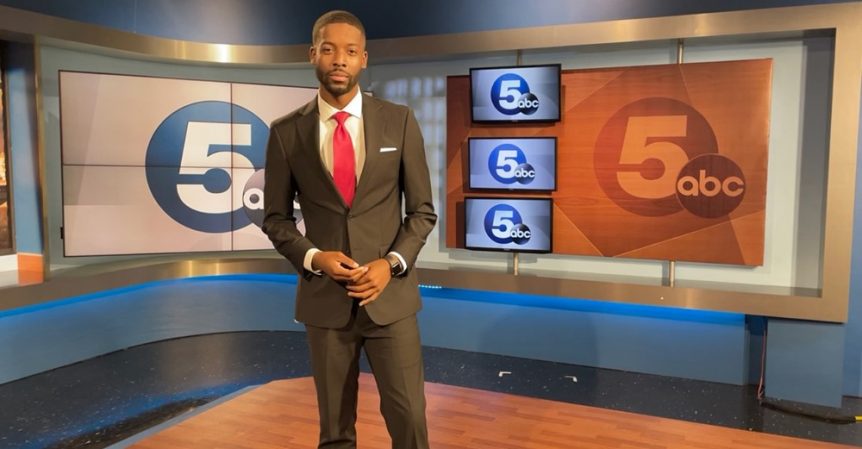 DaLaun Dillard is joining WEWS in Cleveland as an anchor and reporter.

“I would introduce myself as a journalist who is passionate about the work he does,” Dillard told Cleveland.com. “I’m passionate about getting answers and getting results but also someone who is still a human being and will never forget the human aspect of storytelling. I think so often individuals forget that it’s still important to be human and show that side of yourself.”

Dillard comes from KETV in Omaha, Neb., and he has also worked at WMBD in Peoria, Ill. He replaces Frank Wiley, who left WEWS in February.