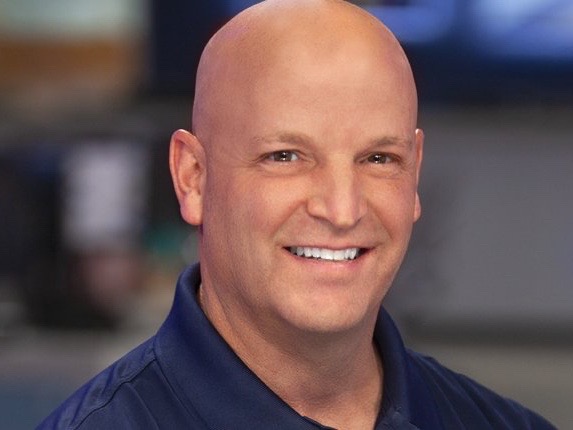 Mason Dunn is a lifelong Oklahoman and has been chasing breaking news in the Oklahoma skies for years.

Dunn says he fell in love aviation when he was just 15 years old.

“Everything looked so neat and organized from the air,” he explains. Later, he remembers getting a “helicopter t-shirt” and wearing it so often, he literally wore it out.

He lives outside OKC with his wife and will cover news for the station’s various newscasts.