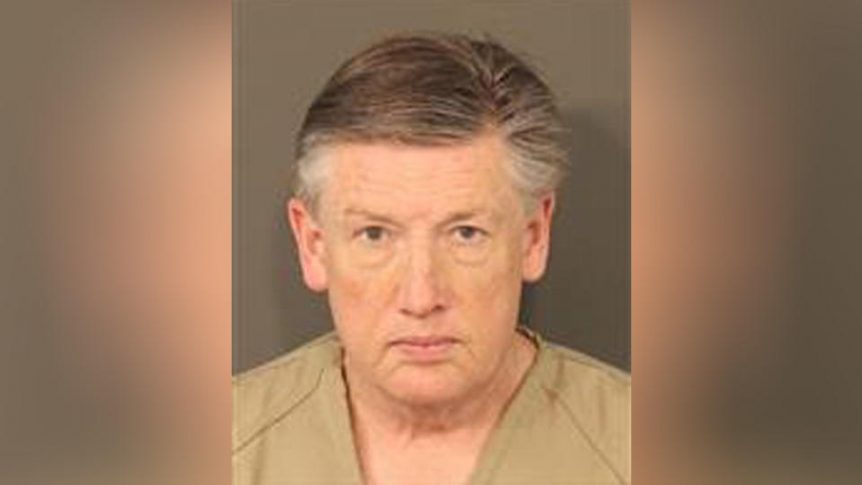 TVSpy has been following the story of former WBNS meteorologist Mike Davis who was arrested for possession of child pornography.

This week he was sentenced in a courtroom while wearing a mask.

The 60-year-old will serve four to six years in prison in relation to the charges. He entered a guilty plea on Jan. 30.

Davis’ attorney, according to LimaOhio.com, argued that the number of photos found by detectives should not determine his sentence.

Police found nearly 16,000 photographs on a number of Davis’ devices. Prosecutors described it as being one of the more “extreme” cases.

“He objectifies these abused children by referring to them as ‘it’ and his crime as ‘collecting,’ comparing it to collecting toys, comic books and coins,” prosecutors wrote according to the website.

Davis, who had been in the market for close to 30 years, expressed remorse for his actions.

“I’ve also victimized my wife, my kids, my family, my friends and all the good people of central Ohio who trusted me for over 30 years on television, so I’m sorry for all of that,” he said.