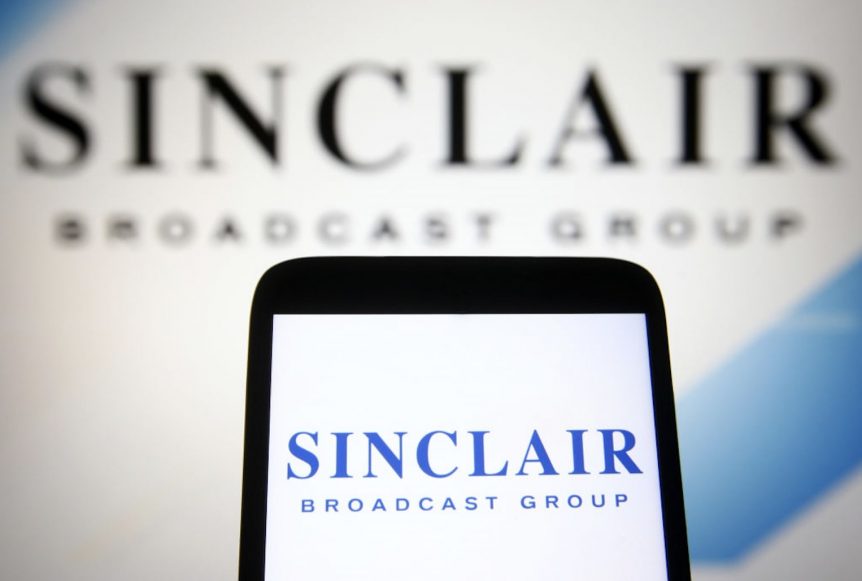 The stations are still not running syndicated shows including Dr. Phil, Family Feud, Entertainment Tonight and Inside Edition, according to Cincinnati Public Radio TV and media reporter John Kiesewetter. Some reruns of some of syndicated shows are also missing from the air, including scripted series like The Big Bang Theory and Modern Family.

While viewers were able to watch Good Morning Cincinnati on WKRC on Tuesday, just half of the 7 a.m. show aired on sister station WSTR. Anchor Sheila Gray announced on Tuesday that the station was finally able to air the morning newscast on its streaming apps.

“We are back and streaming live on the Local 12 app and www.Local12.com,” Gray said in a post on Facebook. “Have your coffee with us!!”

Further north, The Toledo Blade reported that the city’s NBC affiliate WNWO showed a “technical-difficulty message” during network programming on Wednesday. According to The Blade, the notice was aired in place of some ads.

Sinclair said in a statement last week that all of its stations are up and running. It also said the stations are “still working to return to our complete regular programming schedule and to resolve all programming issues that may arise.”

TVSpy has reached out to Sinclair for additional information.