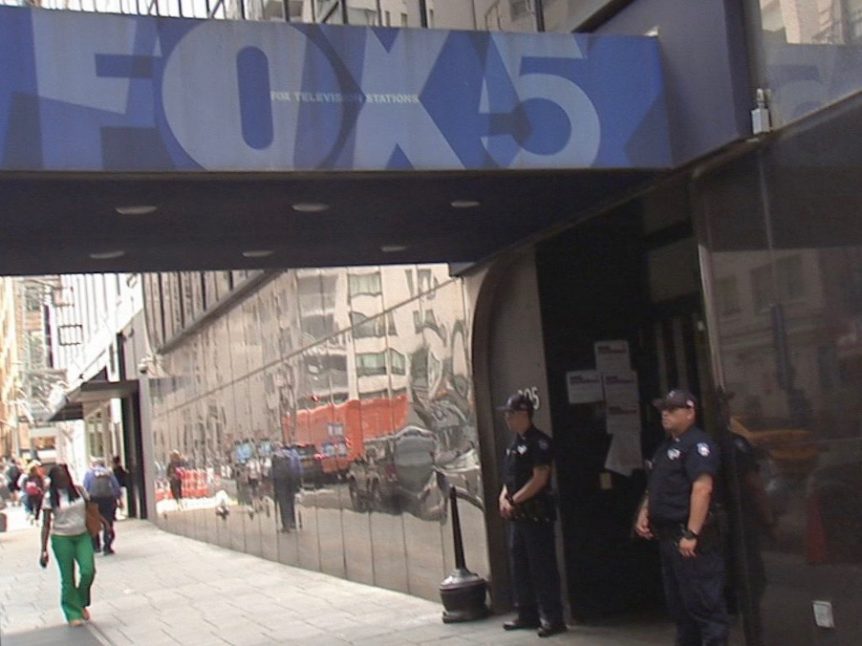 Media outlets across New York City are seeing a beefed up police presence in the wake of the Capital Gazette shooting in Annapolis, Md.

“We are monitoring the reports from #Annapolis and have deployed counterterrorism teams to media organizations around New York City,” the NYPD tweeted out around 5 p.m. Thursday.

We are monitoring the reports from #Annapolis and have deployed counterterrorism teams to media organizations around New York City. These deployments are not based on specific threat information, but rather a standard practice out of an abundance of caution. @NYPDCT pic.twitter.com/lHTL5gjvRf

The NYPD taking no chances … now with an increased presence at local media. this is our front of our headquarters, @ABC7NY https://t.co/niRF8kOHVG

#NYPD at media organizations in & around #NYC (pictured here at CBS broadcast center) out of abundance of caution. @CBSNewYork pic.twitter.com/40lpbfHwQF

Five people were killed in the shooting and others critically injured after a gunman entered the newspaper newsroom in Annapolis today.

The suspect is in custody.

The Society of Professional Journalists’ national president Rebecca Baker issued this statement: “SPJ is deeply saddened by the reports from Annapolis, Maryland, that a shooter entered the Annapolis Capital Gazette building and shot several people. Our hearts go out to the victims and their family, friends and colleagues. We are ready to help in any way we can.”