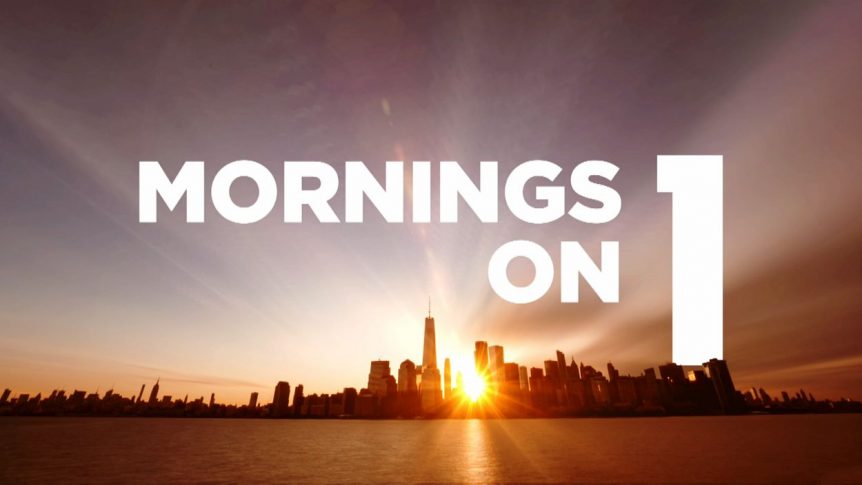 For anyone who has lived in New York, NY1 is the true soundtrack of everyday life. It’s the news you have on when you’re getting ready for work or the one you watch late at night after bingeing Netflix. It’s local news without all the shine and shimmer of a network affiliation.

While NY1 may have a friendlier look on the surface, a recent New York magazine piece about the Charter owned news channel reveals that it’s just like any other newsroom. There are egos and bullies and careers heading in all directions for various and sometimes unfair reasons.

The Charter owned channel made news in 2019 when five female anchors sued it for age and gender discrimination. The five anchors left the station in December 2020 after settling with the company.

The allegations in the lawsuit were damning but not shocking. TV has always been a brutal business for women, particularly women over 40. It’s no coincidence that 75 percent of broadcast news is reported by men and that roughly two-thirds of prime-time-TV news shows feature male anchors and correspondents, per an analysis by the Women’s Media Center. But the real damage was in the details. The drama around the lawsuit revealed not simply sexism at the station but a sharp-elbowed culture in which the rewards were meager and the egos outsize. The sense that only a chosen few would get to shine turned a once-collegial news channel into a den of vipers.

The “sharp elbows” in the article belong to the morning news crew: Pat Kiernan, Jamie Stelter and Annika Pergament. The focus of the story seems hinge on the career paths of Kiernan and one of the anchors in the lawsuit, Roma Torre.

Kiernan’s show, Mornings on 1, is described as getting hair and make up and a big studio in which traffic reporter Stelter and senior business anchor Pergamant, were described as acting like “high school bullies” while Torre was relegated to a smaller studio with hair and make up sounding more like a test of Torre’s work ethic than a perk.

The story gets its headline from an example of Kiernan’s power and ego, in one story, a producer “made the cardinal sin” of wrapping Kiernan. “We were trained, ‘Don’t you dare wrap Pat Kiernan,’ '”  said the unnamed former staffer. The story goes on to say that after getting the wrap, Kiernan “struts out of his anchor chair” during a commercial, walked to the producer and “hovered over her and just verbally castrated her.”

Nobody knocks Kiernan’s work ethic; even those who don’t like him personally acknowledge that “he’s really, really good” at his job. But colleagues say he became the unofficial ruler of the newsroom. They were afraid to stand up to him because “you know that no matter what your response is to Pat — no matter how mild it is — it’s your ass,” says a former producer. “Pat Kiernan is not going to be reprimanded. Pat Kiernan does not suffer consequences.”

“He was a diva,” says Menefee. “I don’t know how else to put that. He liked things a certain way, and if they’re not what he wanted, he was very vocal about that.”

NY1 declined to comment on the story, but invited TVSpy to ask specific questions.