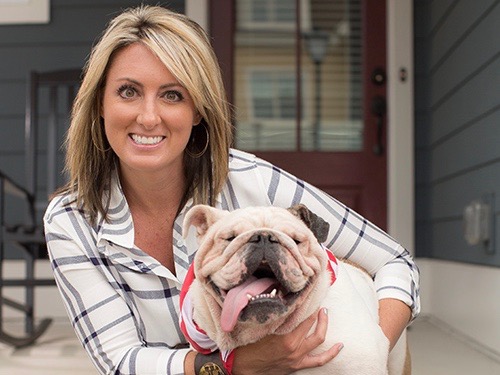 FOX46 anchor-reporter, Jenna Caiazzo is out.

A WJZY spokesperson confirmed she is no longer with the Fox-owned station in Charlotte, North Carolina. Her last day on the air was June 24.

Caiazzo has been quiet on social media about her departure. Her last Facebook post on June 18 paid tribute to her dog, Charlie, who recently died.

According to her bio, which is still up, Caiazzo has been an anchor-reporter at WJZY since 2013. She has made stops in West Palm Beach, Greenville, Wilmington and Binghamton, NY.

The station is conducting an extensive search for her replacement.