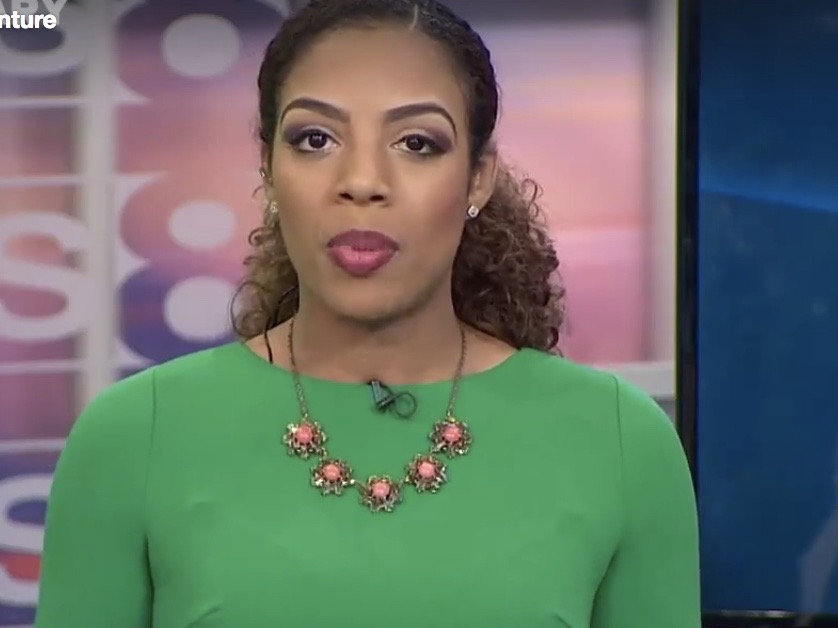 WFAA anchor Alisha Laventure has left the ABC affiliate in Dallas, but hasn’t said a thing about the reason why.

The Star-Telegram confirmed the daytime anchor who arrived in 2016 is out after less than two years at the station. News director Carolun Mungo didn’t elaborate on the reason.

Laventure made headlines earlier this year when she spoke out against President Trump’s comments about immigrants from Haiti.

This news comes after another WFAA reporter, Monica Hernandez, left for a job outside the station.

Laventure hasn’t posted on social media since Oct. 11 and has not addressed her departure.