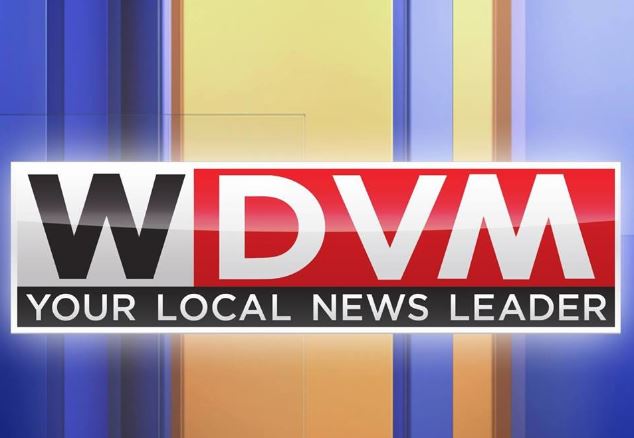 Nexstar Media Group’s WHAG, which serves the Hagerstown, MD area, but is technically in the Washington D.C. market, is changing its call letters to WDVM, to reflect its expanded coverage of D.C., Virginia and Maryland. After 46 years as an NBC affiliate, the station lost its NBC affiliation last summer and is now independent. That move also meant viewers in Northwest Maryland have only one NBC station to watch, giving a boost to NBC’s WRC.

Nexstar, which has owned the station since 2003, is investing $1 million into the station to expand news coverage and adding sales and marketing personnel as well.

“Our viewers value the local news content from our team, particularly in regions west of the Washington beltway where a local voice has been absent,” said vp and GM Hugh Breslin. “Nexstar is committed to addressing viewers’ growing demand for our brand of local news and we have a strong history of responding to the needs of our viewers.”