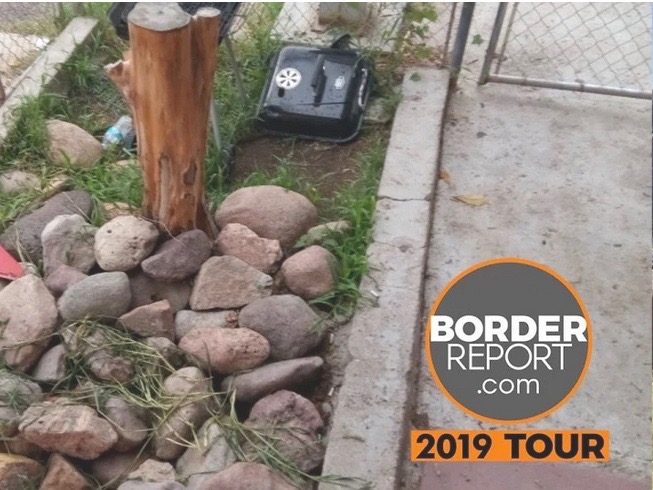 Nexstar has launched a 10-day project called the Border Tour.

The new television and digital news series will take viewers on an interactive tour along the US-Mexico border that will conclude in Brownsville, Texas on Oct. 1. Stories will run on Nexstar’s new local content initiatives, BorderReport.com.

“With television stations in three border states serving twenty local markets including San Diego, El Paso and Brownsville, Nexstar’s station-level teams live and work in these communities and are personally committed to delivering first-hand reporting on the local stories that matter to viewers and their families. To drive awareness of our ongoing BorderReport.com news initiative, we launched the ‘Border Tour’ programming series which provides viewers and digital users across the country unprecedented, live access to leading multimedia journalists as they make a ten-day journey along the US-Mexico border,” said Tim Busch, president of Nexstar Broadcasting.

Each journalist will file reports from a news truck equipped with the availing to live stream video as they go to the host site.