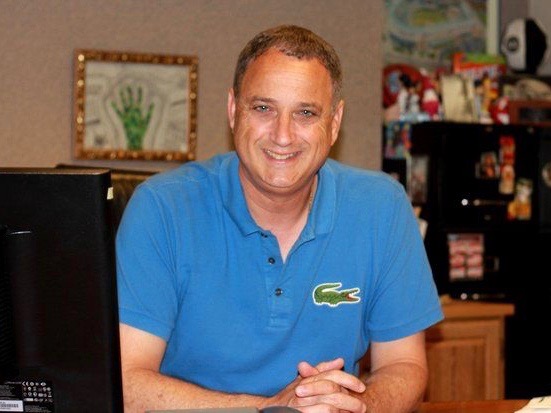 Salamone has been named the director of local content development. He will work directly with news directors and station managers and oversee the expansion of strategic content and viewer engagement initiatives.

During his time at WTEN in Albany, Salamone grew ratings and revenue. Prior to his time with Nexstar, he served as an executive produce of WFLD, the Fox station in Chicago. He also spent time as news director of WOIO in Clevland, Ohio among other stations in his 30 years of local news.