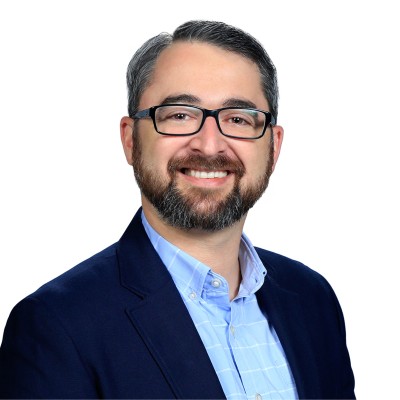 “The legacy of KRON 4 News in the Bay Area runs deep, and I am proud to lead this great team into the future while serving our community in the best way possible as the media landscape continues to evolve,” said Palefsky.

Palefsky started working at the station as an associate producer in 2011 and was named assistant news director in 2019. During his time at the station, he helped launch KRONon, and has helped lead Nexstar’s political show, Inside California Politics. In August, he served as the executive producer of Nexstar’s Governor Recall Debate.

“Josh’s intellect and savvy combined with being a Bay Area native make him the perfect choice to take our organization forward,” said KRON vp and gm Jim Rose.