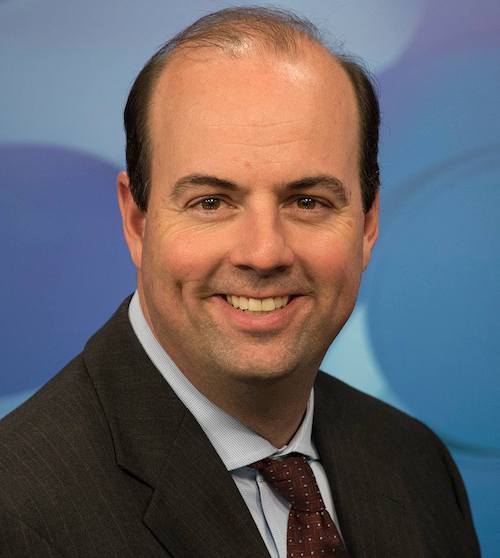 Nexstar Media Inc. has promoted David Hart to vice president and general manager of its broadcasting and digital operations in Savannah, Ga., including WSAV, WSAV-DT2, wsav.com and their related digital and social media channels.

“He’s been extremely successful in generating audience and revenue growth at WRBL-TV and wrbl.com, and has demonstrated the ability to build strong relationships within the communities in which he has worked,” said Romines. “He is an innovative and creative leader and I am looking forward to working with him as he begins his new duties overseeing WSAV-TV and wsav.com.”

Before working at WRBL, Hart was director of content for several media businesses in the Florence and Myrtle Beach, S.C. area, including WBTW-TV, The [Florence] Morning News, The Hartsville Messenger, The Lake City News and Post, The Marion Star & Mullins Enterprise and The [Hemingway] Weekly Observer newspapers, along with the regional web portal SCNOW.com.

In a press release, Hart said he’s grateful to Nexstar for the promotion and for giving him the opportunity to step into the role of vp and gm.

“I am confident that my experience has prepared me well to take on this new role, and I am looking forward to working with the talented teams at WSAV-TV and wsav.com,” said Hart. “I also want to express my gratitude to the staff of WRBL for their tremendous support over the past nine years. My success is a result of their hard work and commitment to making WRBL-TV the best it can be.”