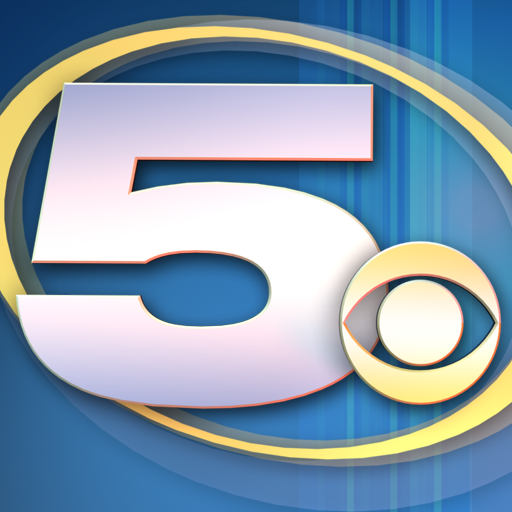 Nexstar has named another new GM.

Jesse Grear has been named the vp and GM at WKRG-WFNA.  That station serves Mobile, Ala. and Pensacola, Fla. (DMA 60).  Great will oversee the station and all the digital platforms.

“Jesse is a skilled industry leader, who has a proven record of generating positive sales performance by implementing innovative marketing solutions across multiple media platforms that deliver positive results for local and national advertisers.  Importantly, he has deep personal and business relationships in Southern Alabama and throughout the Gulf Coast where he has built a solid reputation as a trusted business partner. Jesse has an impressive industry background and is a highly-respected leader who has achieved great success in generating ratings and revenue share gains at the stations he has managed,” says Bill Sally, Senior vp and Regional Manager for Nexstar Broadcasting.

TVSpy has been reporting on the GM shuffle at Nexstar’s newly purchased stations.  Former Media General-owned stations that are now Nexstar-owned have been getting new leadership since the $4.6 billion merger between the two stations groups was approved in January.

Grear was previously an equity partner and manager at WNCF-WBMM in Central Alabama.  Before that, Grear was an accountant executive at WUVG, a Univision staton, in Atlanta.

“In this new role, I will utilize the management, sales and marketing experience built over my career to further strengthen the position of our Mobile-Pensacola broadcast and digital operations. Nexstar’s dedication to superior local content production and diversified marketing solutions will yield distinct competitive advantages for our clients,” said Grear.