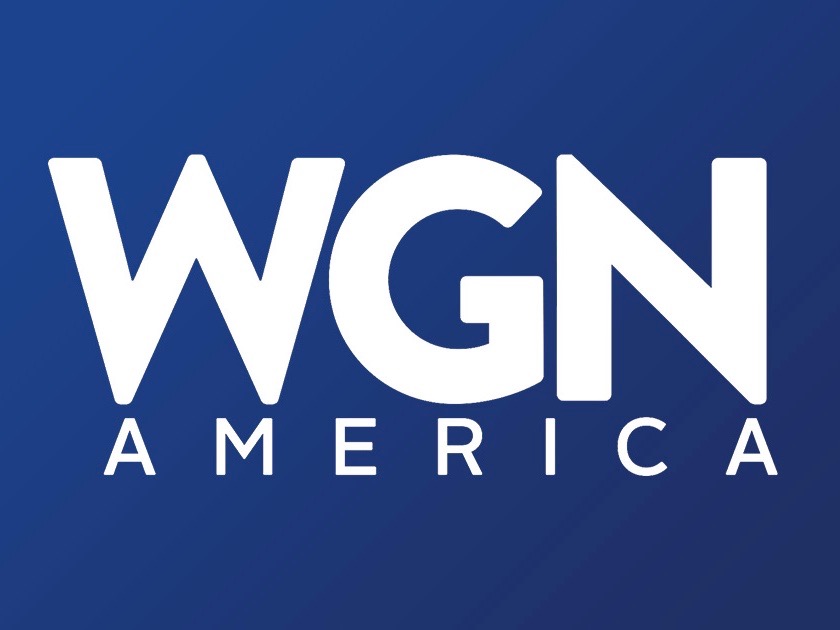 According to a release, News Nation will launch this summer with the help of all Nexstar’s 5,400 local journalists plus an entirely new talent and production team to put on the show, which will produced at WGN America in Chicago.

“It will be a fast-paced newscast with a fully-staffed newsroom, dedicated digital and social media teams, and experienced reporters filing stories from around the country. News Nation will deliver three distinct hours of diversified content, with its anchors pivoting to various locations nationwide as news breaks and stories develop.”

News Nation’s will have a digital team of reporters and producers to deliver news twenty-four hours a day online through News Nation’s digital properties and upcoming mobile app, newsnationnow.

News Nation will be overseen by Jennifer Lyons, who has been promoted to vice president of News for WGN America. She was most recently vice president-news director for WGN. There she was responsible for producing more than 70 hours of local news per week and drove the launch of several new newscasts.