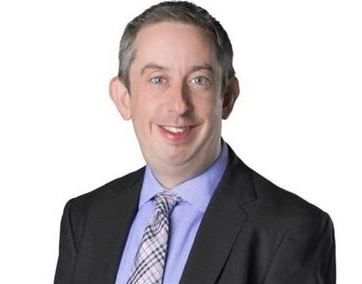 TVSpy confirmed the news which was first reported by FTVLive, but received no other details about the move.

Neerman started working at KPIX in September 2018. He worked as a news director and regional news director for Sinclair overseeing stations in Nevada, Nebraska, Iowa and Missouri. He was also an assistant news director for KNTV in San Jose and an executive producer for KDKA in Pittsburgh and at WFOR in Miami.