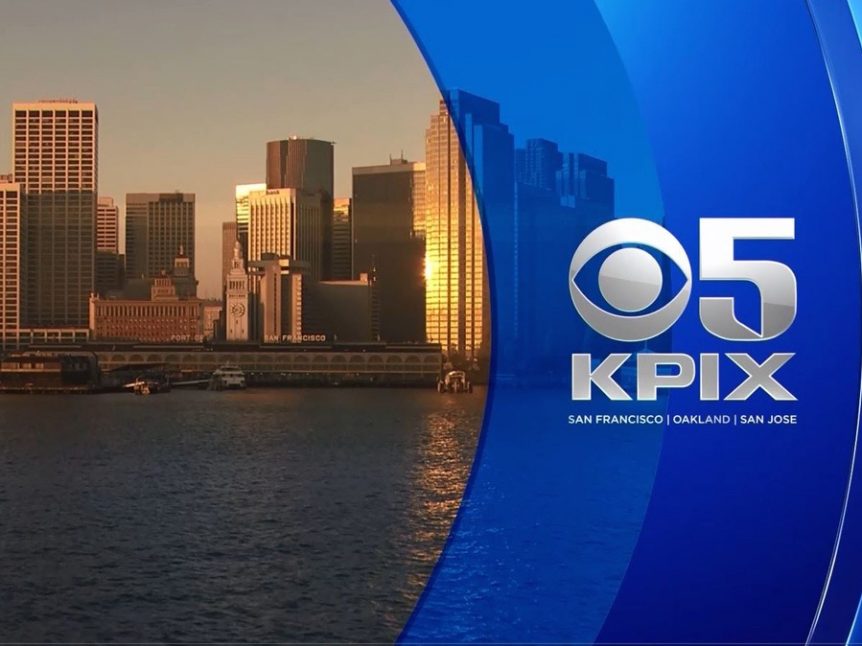 A KPIX station crew was robbed at gunpoint while covering a story in Oakland, Calif., Thursday.

According to the East Bay Times, police responded to a report of a robbery just after noon. When the officers spoke with the crew, they said a masked man approached them claiming to have a gun and demanded the crew’s camera. The crew complied.

The suspect never showed a gun and no one was hurt.

This is the second time this year a KPIX crew was attacked.

In February, a reporter, photographer and security guard were involved in an armed robbery and shooting outside an East Oakland library.