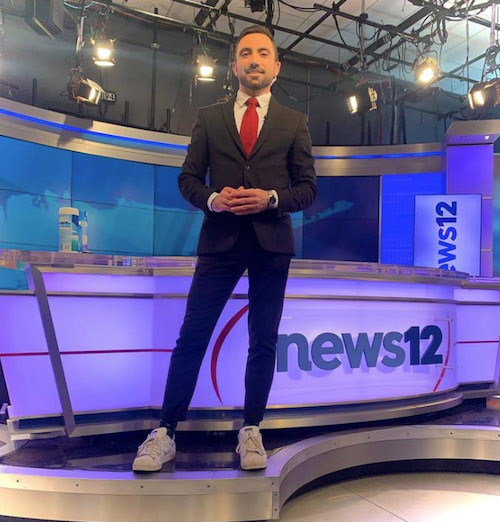 News 12 Long Island is reportedly suing one of its former meteorologists after he quit five months into a two-year contract.

According to the New York Post, Reed McDonough quit without notice after complaining about his commute. In a Manhattan Supreme Court filing, he was getting “grief … from his significant other for spending too much time at work.”

The station denied McDonough’s request for a schedule change in July, so he quit. He is now listed on LinkedIn as strategic sourcing specialist for Google.

The lawsuit states that as a result of McDonough quitting, “News 12 devoted more than 200 hours, including significant amounts of executive management time to the process of securing coverage for McDonough’s sudden and unexpected absence” and paid “premium compensation” to cover his on-air shifts.

The attorney representing McDonough, Lou Pechman, called the suit “a baseless lawsuit with a false narrative.”

McDonough started his broadcasting career at WICU in Erie, Penn. in 2017.