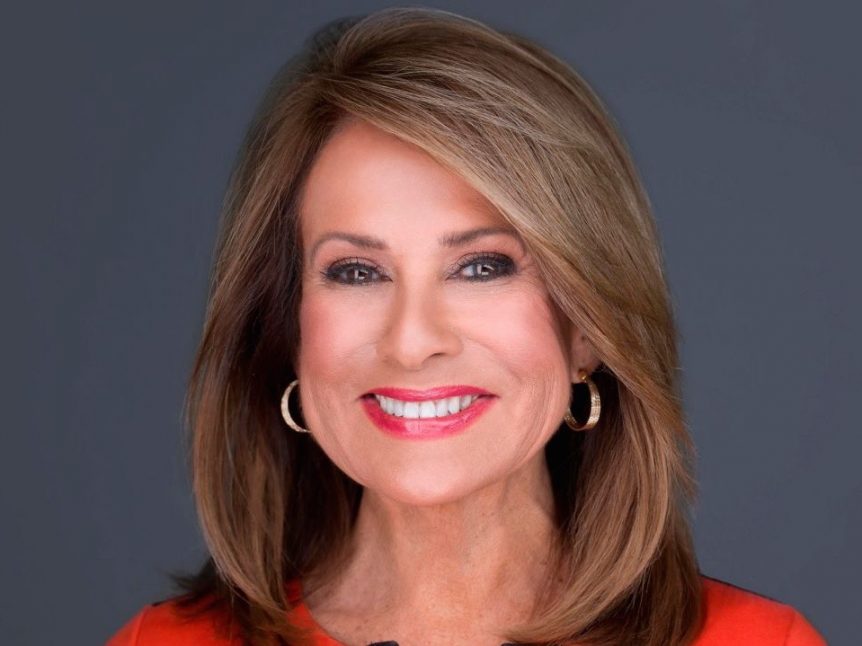 Silva had announced her retirement over the Summer and in September got a shocking Stage 4 cancer diagnosis.

But after a few months off and treatment, Silva returned in early December to work.

Last week, she signed off for the final time and told viewers she was a living miracle after the 12 tumors in her brain have almost completely shrunk.

Friends and family joined Silva in the studio for her final farewell. There were a lot of tears.

You can watch the video below.