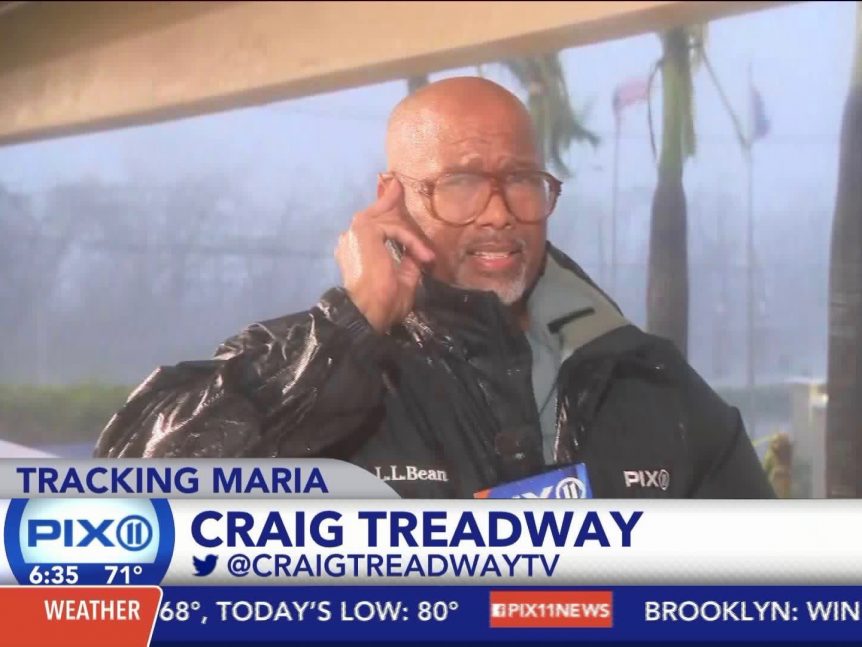 CBS correspondent, David Begnaud, did hits for WCBS from Puerto Rico. Janelle Burrell was in East Harlem, which has the largest population of Puerto Rico natives in the city, reporting on how locals are reacting. Ray Villeda led coverage for WNBC and Cristina Navarrese for Telemundo.

WNYW filed a national piece on the storm and did a local package on Tropical Storm Jose churning up the water on the coast of Long Island.

Praying for #PuertoRico this morning. @craigtreadwaytv doing an amazing job reporting in the middle of it all. @PIX11News pic.twitter.com/d7AzTDi2qK