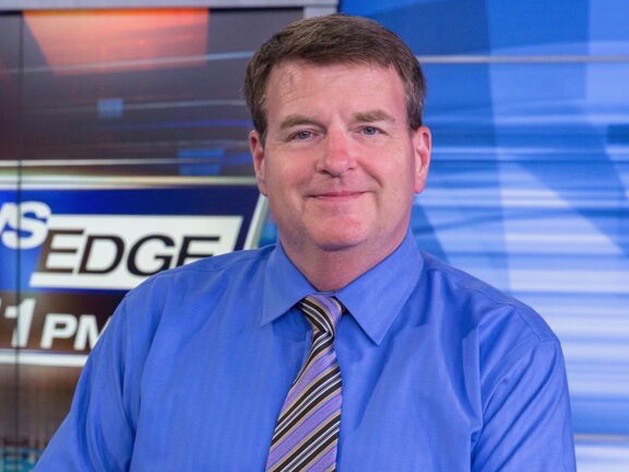 The Fox stations WOFL Fox 35, WRBW My65, and WOGX Fox 51 in Orlando and Gainesville, Fla., have a new vice president, general manager.

Mike McClain will assume the position immediately and report to Jack Abernethy.

“A Fox Television Stations veteran of over 30 years, Mike has proven himself to be a general manager and news director who knows how to build high-achieving teams that deliver strong results,” said Abernethy.

“I am honored to be returning to Central Florida and look forward to leading the Fox 35 team and creating unique and compelling local content for our viewers,” McClain added.

McClain was most recently vice president and general manager of the Fox duopoly in Charlotte, N.C., WJZY-WMYT. Prior to that, he held the same title at WAGA, the Fox station in Atlanta for eight years. He’s also worked as a news director in Tampa, Fla.