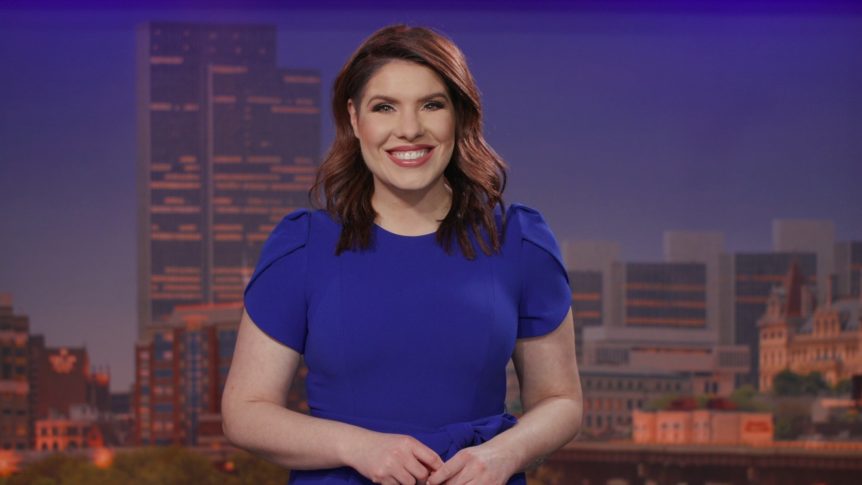 The Albany Times Union led its story about the hire with a joke the morning team told when introducing Bucka’s hire: “Another ‘ina’ is joining the WNYT morning team.”

Bucka joins the station from Louisville, Ky., where she was at WHAS until December. It’s a homecoming for the reporter, who is originally from Brooklyn.

“It’s been a long eight years for me away from New York, a place I called home since coming to America,” Bucka told the Times Union. “I’m grateful to be back, connecting with a city I lost touch with, and hopefully sharing my story while inspiring others to tell theirs.”