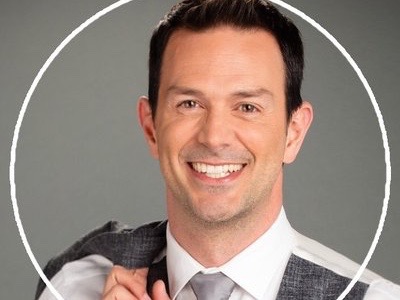 “Marc is a Fort Worth native,” said Mungo. “He graduated from Southwest High School, as well as TCU, and knows the territory well with a great combination of journalism skills, personality and attitude. He is a proud native North Texan and will walk in ready to get reacquainted with his neighbors.”

Istook will replace morning anchor Ron Corning who left the station this spring after eight years.

He began his career at KTEN, an NBC affiliate in Dennison, Texas, anchoring sports and news. In 2001, he moved to Los Angeles where he has covered news, technology and sports for BBC, ABC.com, Yahoo and other media outlets.

Istook is set to start this summer.