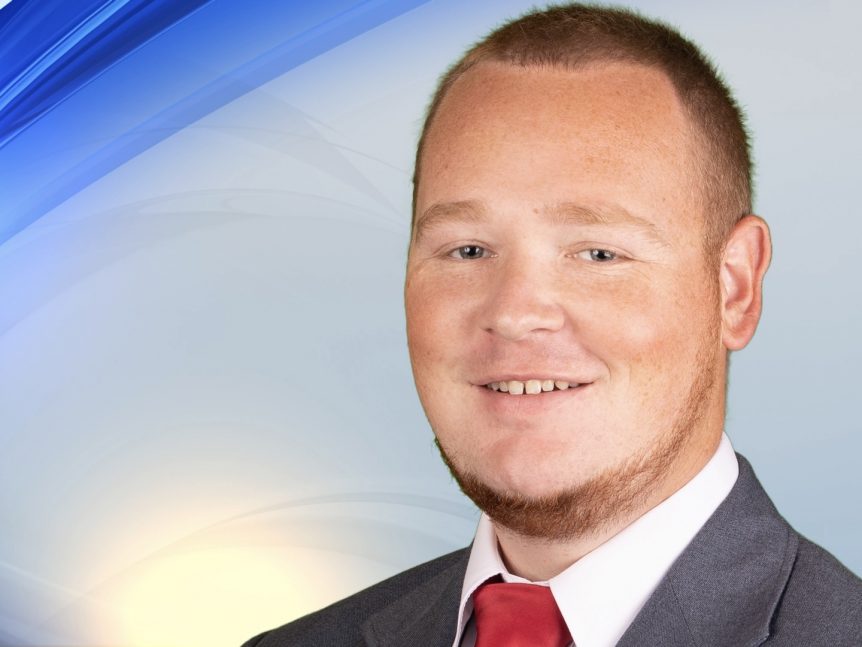 An Albuquerque, N.M. reporter has been arrested for allegedly impersonating a peace officer at least three different times.

KRQE’s Roswell bureau reporter Corey King is off the air and has been suspended pending an investigation into the allegations, according to the Nexstar station.

The arrest report alleges that King dressed as a peace officer and even outfitted his car with police car lights on at least three separate instances.

In an interview with authorities, King said that he was dressed in uniform because he was coming from a security job.

The alleged incidents took place between March and May of 2020.

The entire criminal complaint can be read here.