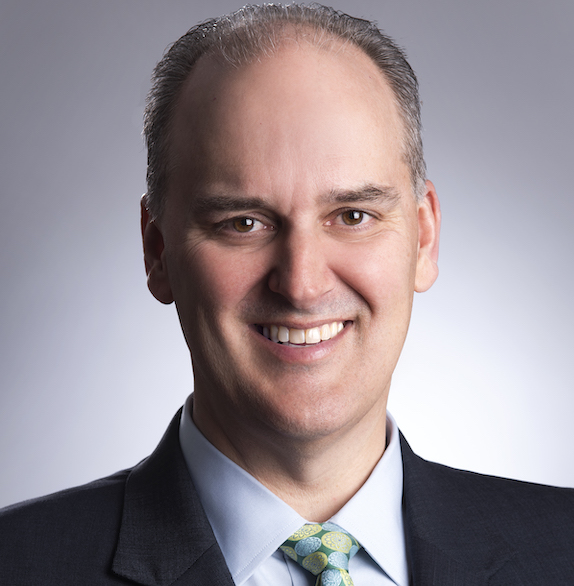 Jay Howell has been named president and general manager of the Los Angeles CBS-owned stations KCBS and KCAL.

Howell, who will also oversee CBSLA.com and CBSN Los Angeles, takes over for Steve Mauldin, who retired from CBS at the end of May.

“Wherever Jay goes, success grows!” said Peter Dunn, president, CBS Television Stations. “Based in large part on the terrific job he has done for us in both Sacramento and Pittsburgh, we are excited to have Jay return to California, where we expect his energetic and collaborative leadership style will be embraced by everyone at KCBS, KCAL, CBSLA.com and CBSN Los Angeles, as well as all of the viewers and clients who are served by these great stations.”

Howell has 20 years of experience as a general manager and station group executive. He last worked at CBS owned Pittsburgh stations KDKA and WPCW as vp and general manager. Before that, he was the vp and gm of CBS-owned Sacramento stations KOVR and KMAX.

Before joining CBS, Howell worked for Media General where he was vp of broadcast markets. Howell also spent four years as a member of the CBS Affiliates Board and worked more than 13 years with LIN Media, most recently as vp of television where he oversaw operations for 46 stations in 23 markets.