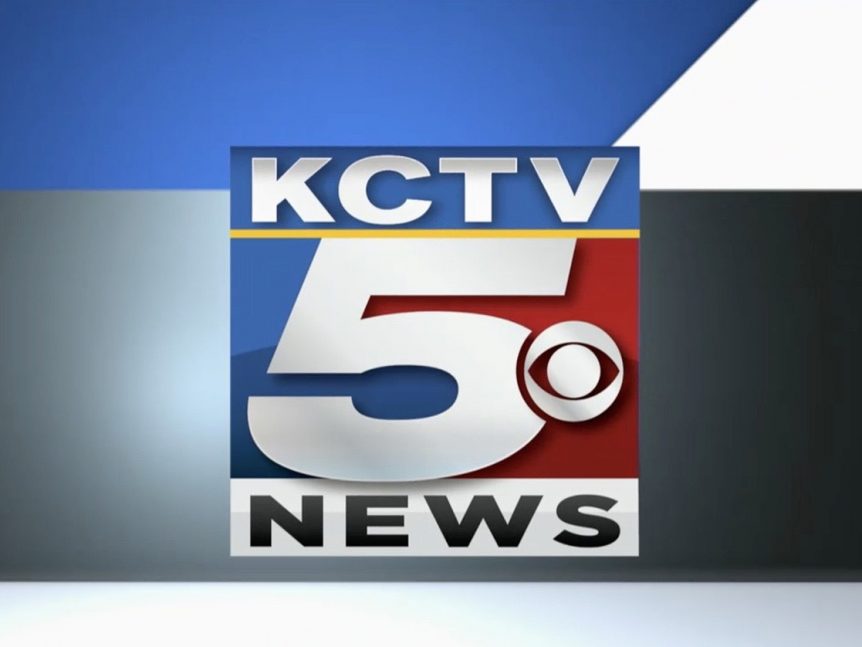 The Meredith station in Kansas City, Mo., has a new vice president and general manager.

Charlie Henrich will join the station and replace Chuck Poduska, who is retiring on March 31.

“Charlie has more than 20 years of experience in local television management and operations and has done a tremendous job managing WHNS/Fox Carolina,” said Meredith Local Media Group president Patrick McCreery. “Under his leadership, Fox Carolina now has the top-rated newscasts at 6 a.m. and 11 p.m. He also launched a new one-hour news and lifestyle program. We are excited to bring his energy and employee-first leadership to KCTV and KSMO.”

“I am excited to be returning to Kansas City and to be joining the team at KCTV and KSMO,” said Henrich. “I look forward to building on the station’s legacy of trustworthy journalism and continuing to serve our community and our clients in new and innovative ways.”