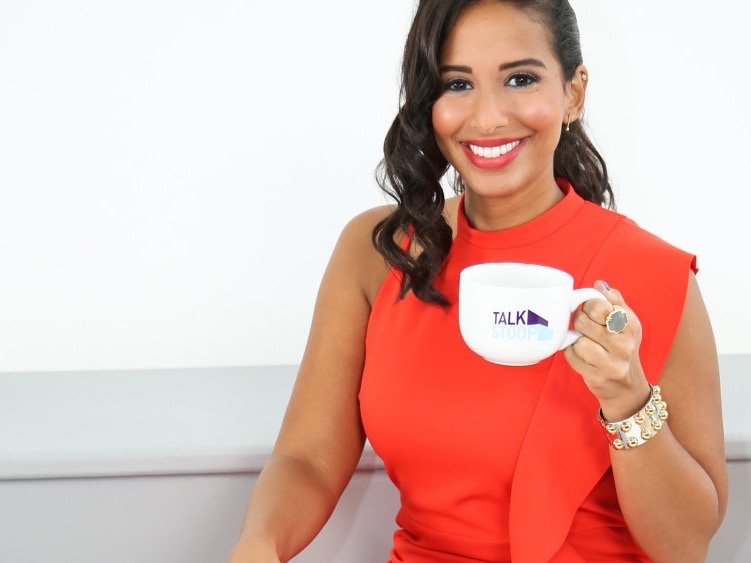 Cat Greenleaf, the WNBC traffic reporter turned Talk Stoop host, has stepped down as host of the popular interview program.

Nessa Diab will take over the stoop and as the new host of the Emmy Award-winning program which airs on NBC stations April 8.

“Nessa’s funny, honest and unfiltered personality is exactly what ‘Talk Stoop’ is all about. When people are talking about something or making noise on social media, you can be sure that Nessa will ask the right questions to get audiences the answers they’re looking for. We’re thrilled that she’s joining our ‘Talk Stoop’ family and excited for fans everywhere to fall in love with her, just like we did,” said Meredith McGinn, senior vice president, LX.TV productions.

Diab is currently the host of ‘Nessa On Air’ on Hot 97 in New York City and MTV reunion specials including ‘Total Request Live’ and ‘Jersey Shore’. She launched her career in broadcasting at WiLD 94.4 FM in San Francisco.

Since 1999, “Talk Stoop” has featured hundreds of interviews with celebrities, actors, athletes and iconic pop-culture figures.