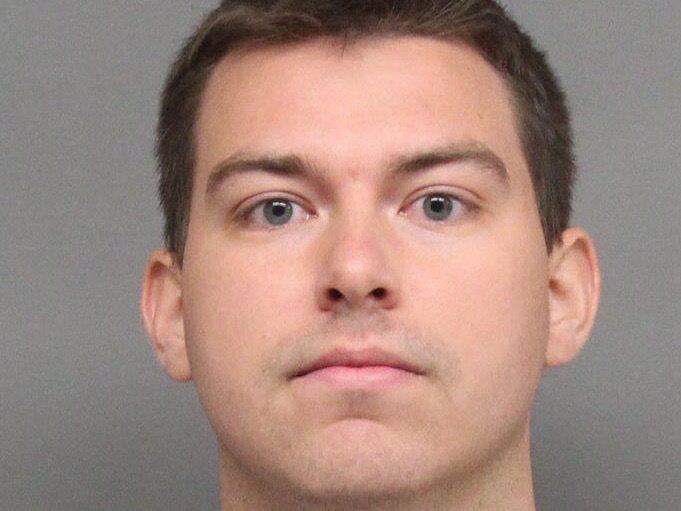 In Lincoln, Neb., reporter Zach Worthington showed up to do his job and got arrested instead.

The Journal Star reports the 24-year-old KLKN reporter had been under investigation for months on suspicion of sexual assault. When he showed up to a morning brief at the police department this week he was handcuffed and taken to jail.

A police spokesperson said the alleged assault happened on or around Oct. 1, 2018 in Lincoln.

Worthington is being charged with first degree sexual assault and is expected to appear in court Friday.