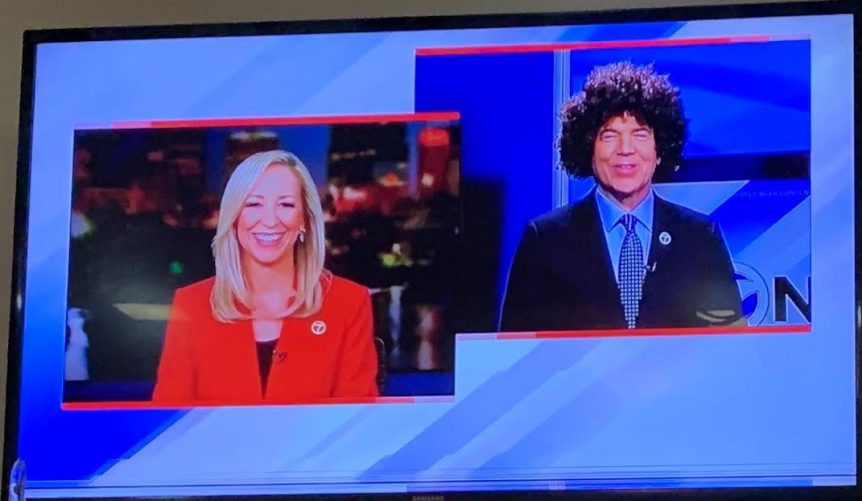 Last Thursday, anchor Chris May and meteorologist Barry Brandt wore what appeared to be afro wigs during a newscast in a gag the station said was supposed “invoke an era of the ’70s.”

The Arkansas Times reported African-American activist Dr. Anika Whitfield, “was not amused” and said that white people wearing an “Afro wig” is a perpetuation of “systemic racism.”

Dorothy Tucker, president of the National Association of Black Journalists, tweeted out that she hoped Genty’s firing showed Sinclair’s commitment to Black employees.

Yesterday, Seabers was joined by Blaise Labbe—the regional news director for Sinclair who will be overseeing the KATV newsroom on an interim basis—on a zoom call with local Black leaders and the Central Arkansas Association of Black Journalists. The Arkansas Times said the call lasted more than an hour. 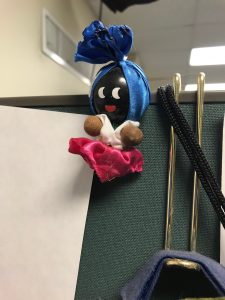 Labbe and Seabers repeatedly apologized and offered no excuses, calling the wig episode “abhorrent” and “juvenile” notwithstanding the racial overtones.

Seabers also said staff would face “significant” disciplinary action and asked that the community give the station another chance.

A KATV spokesperson released this statement to TVSpy:

“It was determined through our investigation into the recent events at KATV that swift action was important to hold the responsible parties accountable. We are also implementing further training for sensitivity and workplace conduct, in line with our commitment to ensuring events like this don’t happen again. Effective immediately, the news director is no longer with the company. Additionally, regional news director, Blaise Labbe, will be overseeing the newsroom in an interim capacity.

“Moving forward, we will be performing more rigorous upfront due diligence on any other recent additions to our portfolio of stations to better understand the history and culture of each to ensure we can take any necessary corrective actions sooner. We wholeheartedly condemn any actions that don’t represent our values of diversity and inclusion and remain committed to ensuring that our newsrooms serve as a welcoming and safe place for all backgrounds and ideas.”