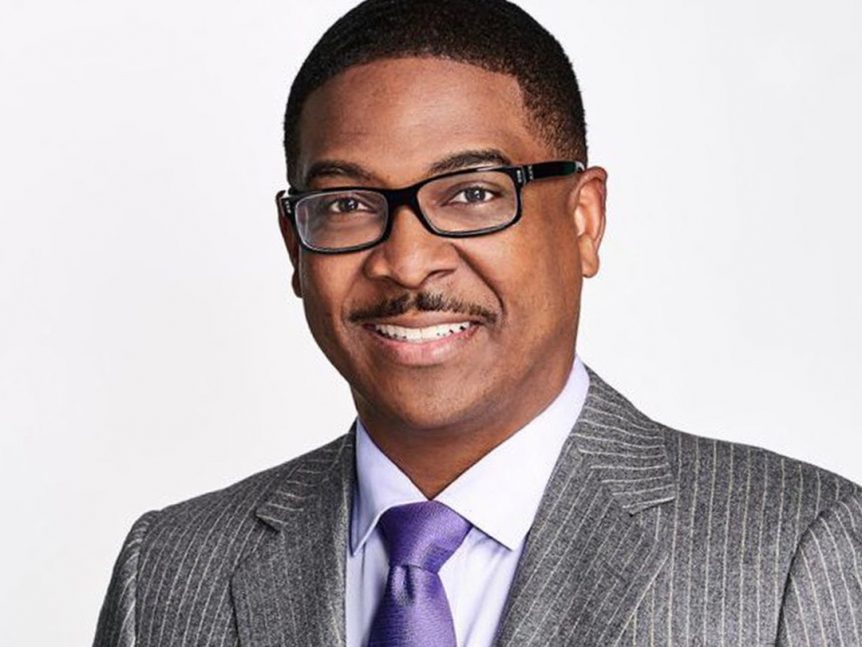 NBCUniversal has promoted Anzio Williams, who most recently served as the vp of NBC10/WCAU and Telemundo62 in Philadelphia, to a corporate role with the company.

Williams will be NBC’s svp of diversity, equity and inclusion, a position that was created.

He’ll be responsible for developing and implementing a comprehensive strategy to elevate diversity issues across all the NBC-owned and Telemundo-owned stations.

“Anzio is committed, passionate and thoughtful about fostering workplaces that embrace diversity and represent the communities we serve. He is also a thought leader in editorial issues of equity and fairness in media. He will help us drive meaningful change across our entire division,” said Valari Staab, president of NBCUnivesal Owned Television Stations division. “He has always been one of my most trusted advisers on issues of diversity and equity. His new role will allow him to expand on the work that he has already done throughout his career.”

Williams has a long career in newsroom leadership. He was KCRA’s news director for 12 years in Sacramento, Calif. Prior to that, he oversaw WDSU in New Orleans.

In this new role, he’ll shift from overseeing the Philadelphia station to a division role.