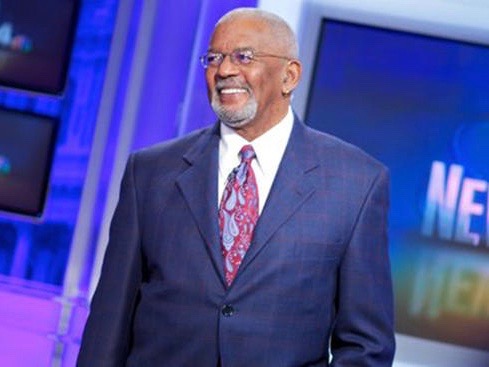 NBC4 will air a special on Jim Vance and his legacy at the Washington D.C. NBC station.

The special called A Tribute to Jim Vance will air at 7:30 on Friday, July 28th.

According to the station, the tribute will feature footage of Vance throughout his career, as a young reporter and his longtime colleagues will speak about their time with him. The station will also show Vance’s proudest moments and favorite stories.

Vance’s co-anchor Doreen Gentzler will anchor the special from the News4 Studios that is nicknamed The House that Vance Built and share memories from their 28 years together.

The station has posted a promo on their website.