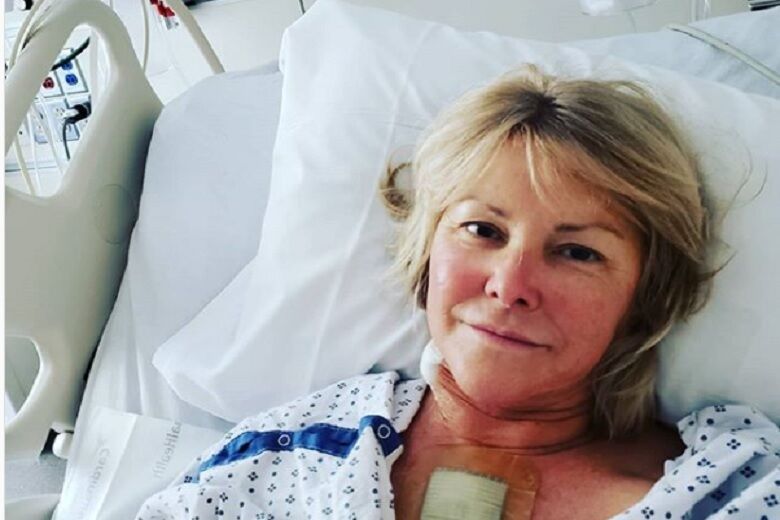 WRC-TV journalist Wendy Rieger has been off the air for several weeks as she recovers from open heart surgery.

The Washington, D.C., journalist had the surgery to address two conditions. According to WTOP, Rieger underwent an ablation procedure, which helped address a rapid heartbeat, known as atrial fibrillation (or AFib) and another procedure that repaired a mitral valve that wasn’t closing properly.

Prior to the surgery, Rieger said she wasn’t aware that some symptoms were signs of a serious condition.

“I’d been aware of my heart fluttering a lot,” she said. “I didn’t think anything of it. I just thought, ‘Oh, my heart’s fluttering.’ And, I’d go biking and I’d think, ‘Well, it’s just because I’m on a big bike ride that my heart’s just kind of fluttering.'”

After talking to a friend, Rieger saw a doctor and discovered her heart was beating two times the normal rate.

“I think her message out of what she’s experienced—don’t ignore symptoms like that,” Gentzler said. “Listen to your own body, and if something doesn’t feel quite right, don’t be afraid to ask a doctor about it. Don’t be afraid to look into it.”

NBC4 will be running a special report about Rieger’s surgery and heart conditions Wednesday during the 4 p.m., 5 p.m. and 6 p.m. newscasts to educate viewers about warning signs.