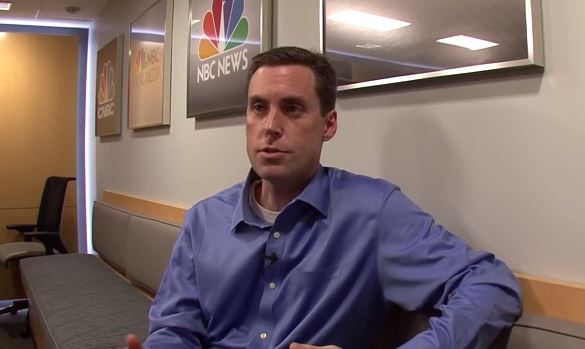 “A thorough internal review was conducted. Scot Chastain is no longer with the company,” and NBCU spokesperson said. It’s not known what the alleged misconduct is.

Chastain had been with NBC for 23 years, working his way up to overseeing the marketing efforts for the 240 owned and affiliated NBC stations.

Before joining NBC in 1995, Chastain was director of marketing at WDSU in New Orleans. He’s also worked at WXII in Winston-Salem as a promotions producer, and spent 6 years at KBTX in Bryan/College Station as operations and promotions manager.