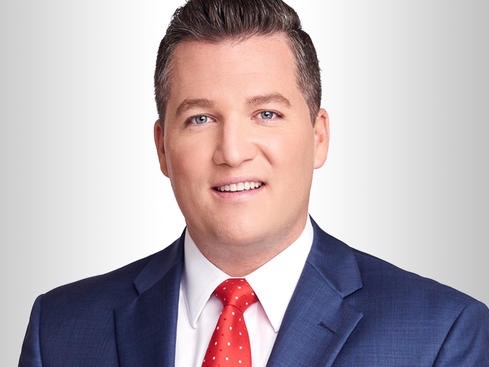 He will deliver the station’s weather forecasts during the week from 4pm to 6:30pm and at 11pm.

“Ryan delivers accurate, no-nonsense forecasts. I am confident he will thrive in this new role,” said Susan Tully, president and general manager of NBC Connecticut. “His expertise and Connecticut roots blend to provide an unmatched knowledge that our viewers can trust.”

Hanrahan says as a Connecticut native, this is a dream job.

“I’m thrilled for this opportunity and excited to continue to share my love of weather and science with our viewers and in my home state,” he said.

He’s been with the station as a meteorologist since 2015. Hanrahan has helped forecast many of the state’s biggest storms including hurricanes Irene and Sandy, historic snowstorms and more.

In 2016, he was awarded a New England Regional Emmy in the “Weather Anchor” category in recognition of his weather forecasts and coverage.

Before that worked at WNYT, the NBC affiliate in Albany, New York.