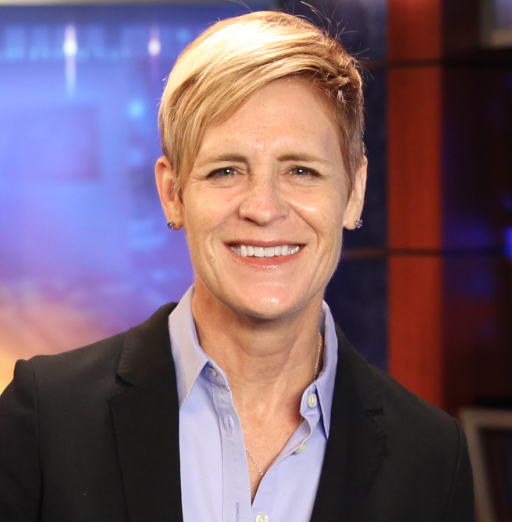 “Her track record for leading teams to deliver successful newscasts and breaking news, along with her emphasis on strong team-work, community engagement, diversity in front of and behind the camera, and fostering one collective culture makes her the best news leader for us,” said Wayland. “I am excited to see Kirsten and the rest of the team reach new milestones.”

Wolff comes from Orlando, Fla., where she was news director at WESH for seven years. Before working in Orlando, Wolff worked as an executive producer at KCRA in Sacramento, Calif. She began her career as a news photographer at KGET in Bakersfield, Calif.

She will report to Wayland and starts her new role in early 2022.