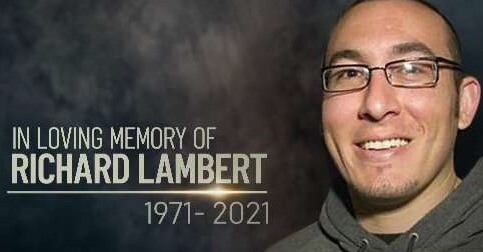 Anchor Raj Mathai told viewers that his friend and longtime producer died unexpectedly after having health issues. Lambert began working as an intern for Mathai in 2008, and the two worked closely together for 21 years.

“He embodies everything that’s right with NBC Bay Area,” Mathai said. “His compassion, his dedication, his humor, his work ethic. He’s the guy that was behind the scenes for all these interviews we did, all those special assignments around the world, around the country, the everyday newscast that we do every night. He’s the one behind the scenes, powering through.”

The station shared a tribute to Lambert last week.