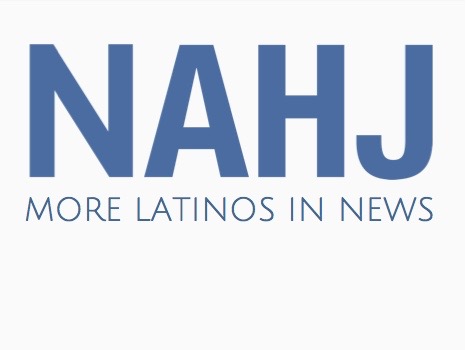 The National Association of Hispanic Journalists has released guidelines for covering mass shootings.

Over the weekend journalists across the country covered two back to back shootings in El Paso, Texas and Dayton, Ohio. In Texas, the majority of people killed inside a Walmart were Hispanic.

“There were more murders this Saturday than in an average year in the city of El Paso,” said Hugo Balta, NAHJ President. “It is a heart wrenching reality to consider that mass shootings and hate crimes have become so prevalent in America that journalists must be reminded not only how to fairly and accurately report such tragedies; but also to be culturally sensitive and sensible in the portrayal of communities under attack.”

Here are the tips the NAHJ put out for reporters covering these stories now and in the future.

1) Have empathy and become educated. The Justice Department is seriously considering that the mass shooting of El Paso was motivated by hate. This race-driven mass shooting leaves populations in petrifiable fear knowing they can be targeted because of their skin color or ethnic background. As journalists, it is our responsibility to understand where this racism stems from and expose the underlying cause. We need to be especially educated on how specific rhetoric can distort and control stories, and ensure that we are using the correct language in unbiased and fair reports.

2) The spotlight is on the victims and heroes, not on the alleged murderer. Honoring the victims of the killing and acknowledging the heroes is a characteristic of an ethical news coverage. It is not appropriate to give a biography of the alleged killer, especially in a pardoning light. It is not necessary to mention that this alleged killer was a high school graduate and enrolled in college. It is inexcusable to mention the mental health issues the alleged killer might have been dealing with in an attempt to dismantle the reasoning behind this crime against humanity.

3) The next steps. In result of this tragedy, communities affected by the mass shooting in El Paso will be in mourning and will be forever affected and haunted by this tragedy. As journalists, we can use reporting and writing to urge progress and change throughout reachable communities. Presidential candidate and El Pasoan resident, Beto O’Rourke, spoke about how he saw the community of El Paso come together by donating an immense amount of blood and offering meals in the waiting rooms of University Medical Center. It is okay during this time to write about the shining positives that are lining the dark clouds to spark hope and change.