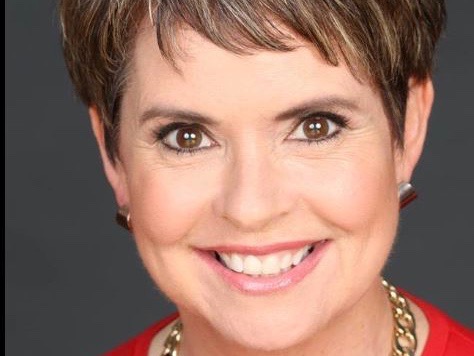 The paper details Dec. 4, the night Kalodimos went into the newsroom for the last time:

Earlier that day, the longtime WSMV-Channel 4 anchor and reporter had been working on another story about private prison operator CoreCivic. She drove before dawn with a photojournalist to West Tennessee to cover the parole hearing of a prisoner—it was supposed to be a vacation day for Kalodimos, but news called. Prisoners had complained to her that paroles were being delayed because of the prison.

On the way back to Nashville, news director Denise Eck texted Kalodimos.

“I have something important for you today,” Eck texted. “I’m in a meeting until 2. If it’s before then, Belinda will have it.”

It continues to say Kalodimos found a white folder with her name on it sitting on the newsroom desk.

A new contract would outline everything from what the station was willing to pay Kalodimos to what newscasts WSMV wanted her to appear on to how many specials she would need to produce. But the white envelope was a little more ominous. She sat in her car, tore it open and read, incredulously—she would be gone from the station either Dec. 31 or Jan. 19, with a special send-off given to her on air.

Kalodimos had been with the station for almost 34 years. She told the paper that upon reading the deal, she called her husband and told him to rent a U-Haul. That night they went to the station after the 10 p.m. show ended and cleared out her stuff.

TVSpy reported on Kalodimos departure in December from the Meredith-owned station.