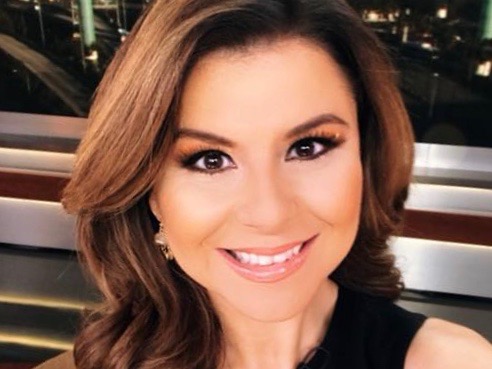 It’s a homecoming for Nancy Leal in Texas.

The anchor is returning to Telemundo 39-KXTX as the weekday co-anchor on Noticiero Telemundo 39 at 4p.m. and 4:30p.m. with Carlos Zapata.

“After more than a year anchoring the morning newscast of our sister station KVEA in Los Angeles, Nancy returns home,’ said Freddy Oldenburg the vice president of news. ‘We are excited for Nancy’s to return to Telemundo 39 and look forward for our audiences to receive her reports.”

Leal left the Fort Worth-Dallas market for a job at Telemundo 52-KVEA where she spent the past two years as the weekday news anchor. Before that she spent 11 years at Telemundo 39.

“I am very happy to return to North Texas with my family in Fort Worth and my other home on Telemundo 39. This new project fills me with pride and excitement,” Leal said.