NEXT:On The Move
PREVIOUS:WRBL Morning and Midday Producer and Anchor Gets On-Air Goodbye 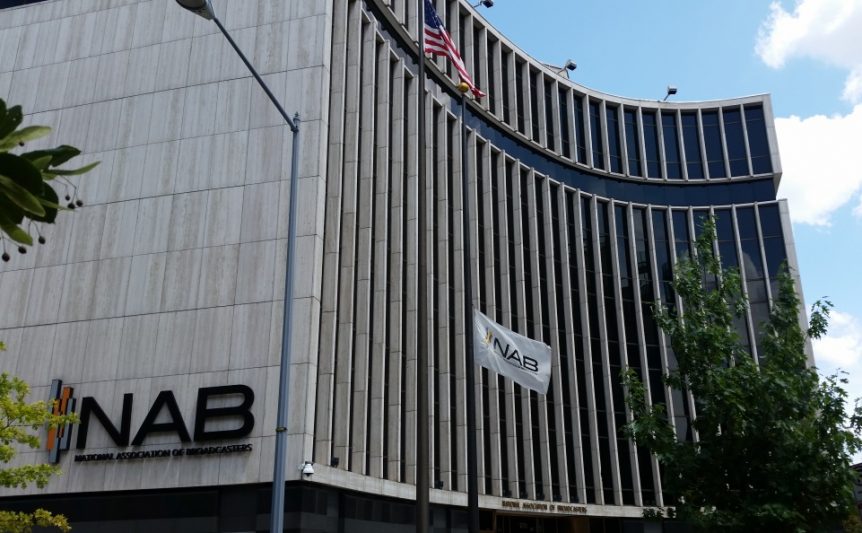 The National Association of Broadcasters is flying its NAB flag at half staff in honor of WRC legend Jim Vance who died Saturday.

The NAB is headquartered in Washington, D.C. where Vance was anchor at the NBC station for 45 years. Other Washington, D.C. institutions, athletes, politicos and even WRC’s competition are remembering Vance who died after a battle with cancer.

Jim Vance brought warmth and dignity to every newscast. A DC news legend and a cherished member of our NBC family. We'll miss you Jim.

So sad to hear of Jim Vance's passing. He defined what was best about journalism in DC & never lost the common touch pic.twitter.com/HSdPa0EIlG

Jim Vance, longtime anchor at NBC4, died this morning. Our thoughts and prayers are with his family and colleagues. https://t.co/ffVQCb3esy pic.twitter.com/LgMAB4mevy

RIP Jim Vance
Condolences to his family, friends and all of D.C.

So sad to hear of the passing of Jim Vance – a legend in Washington DC local news. Sending love to all my friends at @nbcwashington